Of the limited number of targets tested so far, a small number have identified magmatic nickel-copper sulphides. 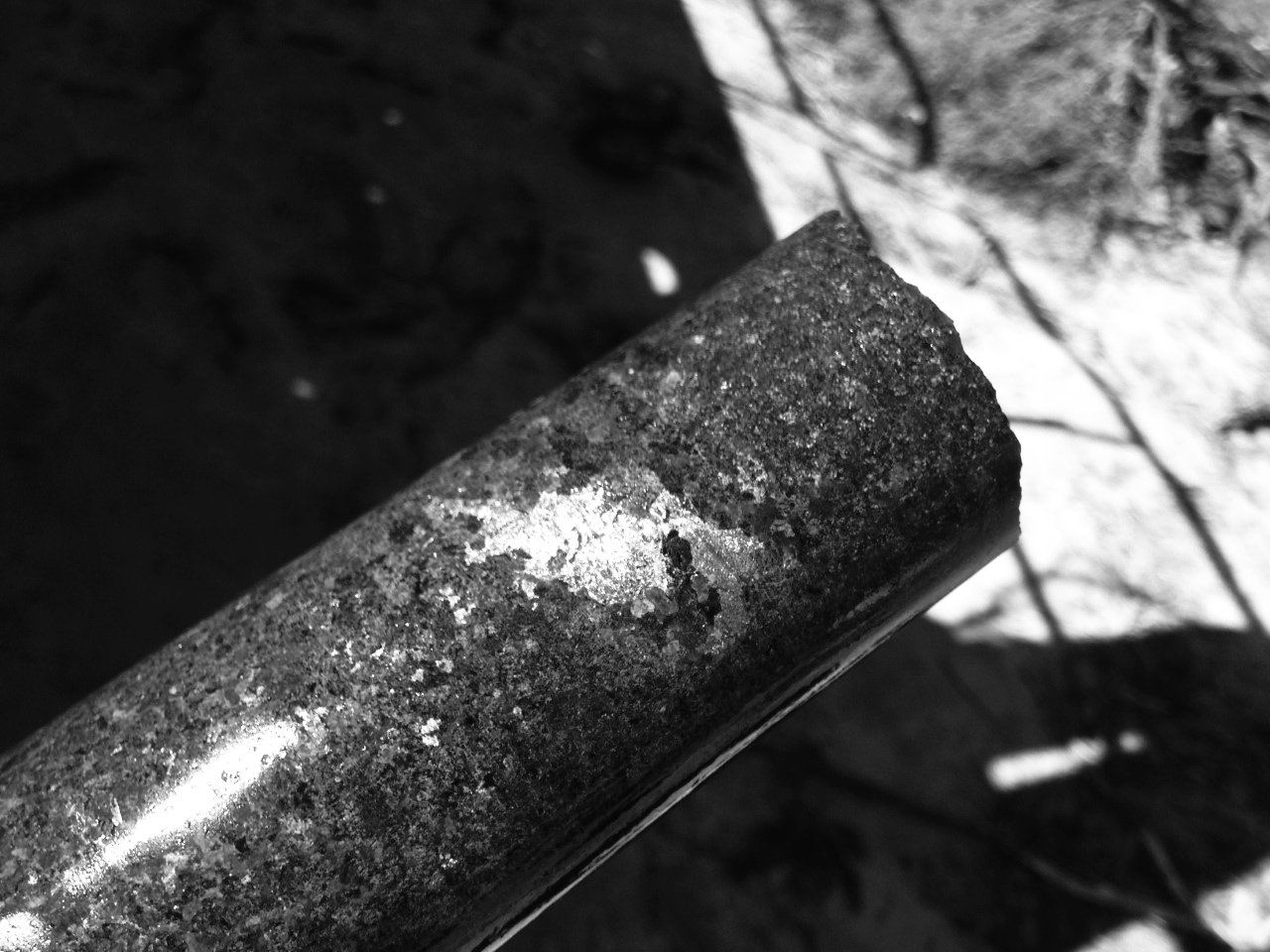 Several large mining and exploration companies have completed regional appraisals of the district for mineral sands, gold, uranium and base metals. In the 1990s, exploration was common for lignite and brown coals, with several coal mining leases taken out in the eastern part of the Mt Ridley Project area. In the early 2000’s, well before the discovery of Nova-Bollinger, a significant 60x15km coincident gravity-magnetic feature, known as the Grass Patch Complex, was recognised by large resource companies. It was researched for a new, large layered mafic intrusion with the potential to host nickel-copper sulphide deposits and PGE deposits.

The surface geology is dominated by Cretaceous to Tertiary alluvial, sand and lacustrine cover deposits, some of which are large saline playa lakes such as Lake Halbert. Most of these drainages are aligned east-west parallel to the dominant wind direction. The project is mainly underlain by Archaean to Meso-Proterozoic gneisses and granites, some intermixed with mafic and ultramafic rocks 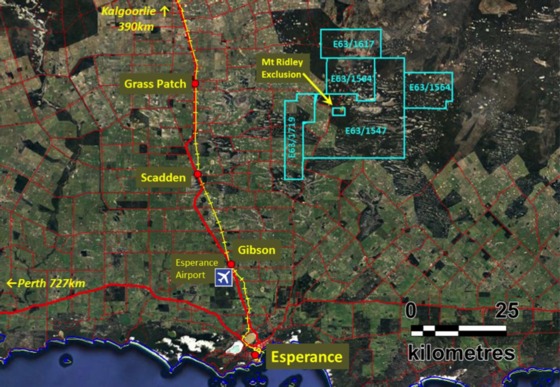 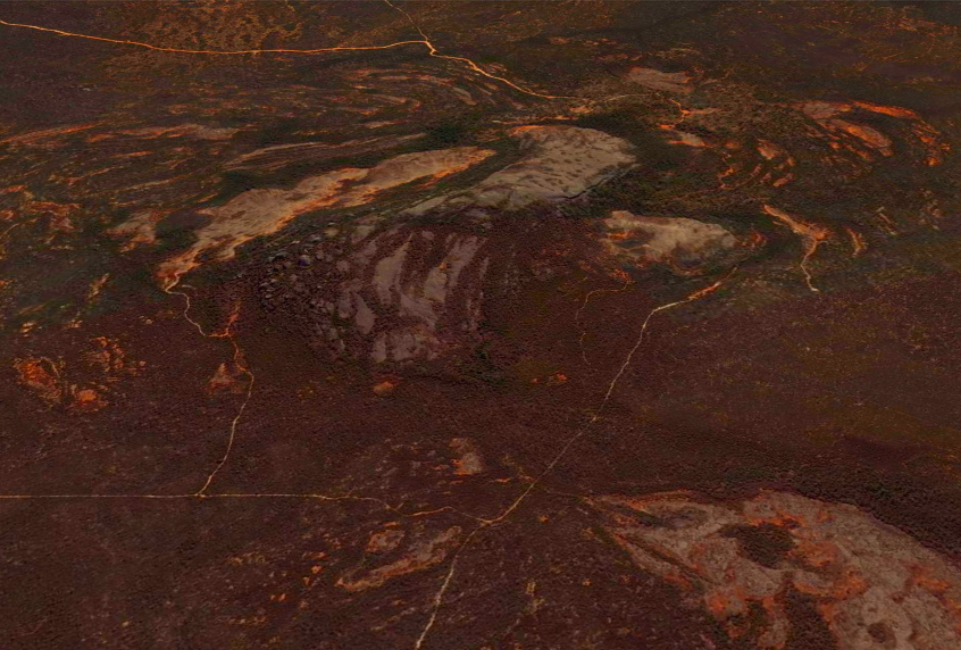 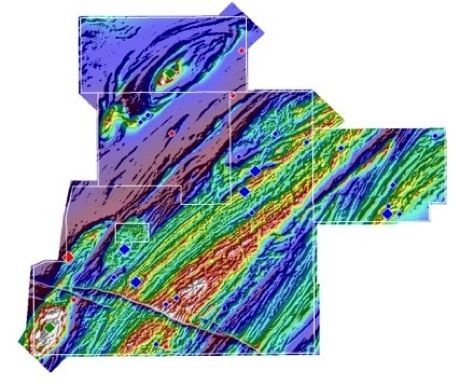 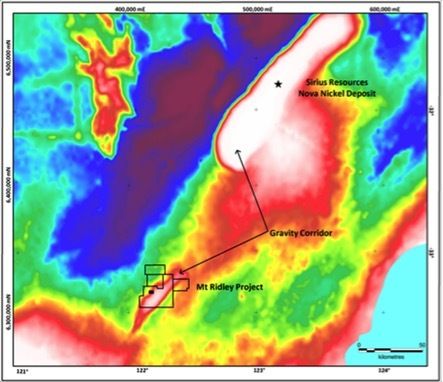 The Mt Ridley project area most likely represents a previously unidentified Fraser Zone crustal element with what appear to be identical geochemical, geological and geophysical characteristics to the tectonic terrane that hosts the Nova nickel-copper sulphide ore body some 180 kilometres to the northeast